One of the coolest things about Jane and Fernando’s Griffith Park elopement was that we could look out over so much of Los Angeles from their vantage point in the hills, but were still very secluded for their intimate wedding ceremony. Jane and Fernando showed up in full wedding attire but didn’t hesitate for a second about hiking some trails to get to the perfect spot – a viewpoint where we could see Griffith Observatory, the downtown LA skyline, and the Hollywood Sign but still be surrounded by nature. Since these two came all the way from Texas for their elopement, it was great to show off so much of the city in such splendor all at the same time. It was such an intimate ceremony, that it was just the couple, the officiant, and me and I even got to a be witness for the first time, which was such an honor! Then after our twilight photos, they went up to the Observatory to see the views and lights and have their own La La Land moment.

You can see the whole set of photos here or contact me to photograph your Griffith Park elopement! 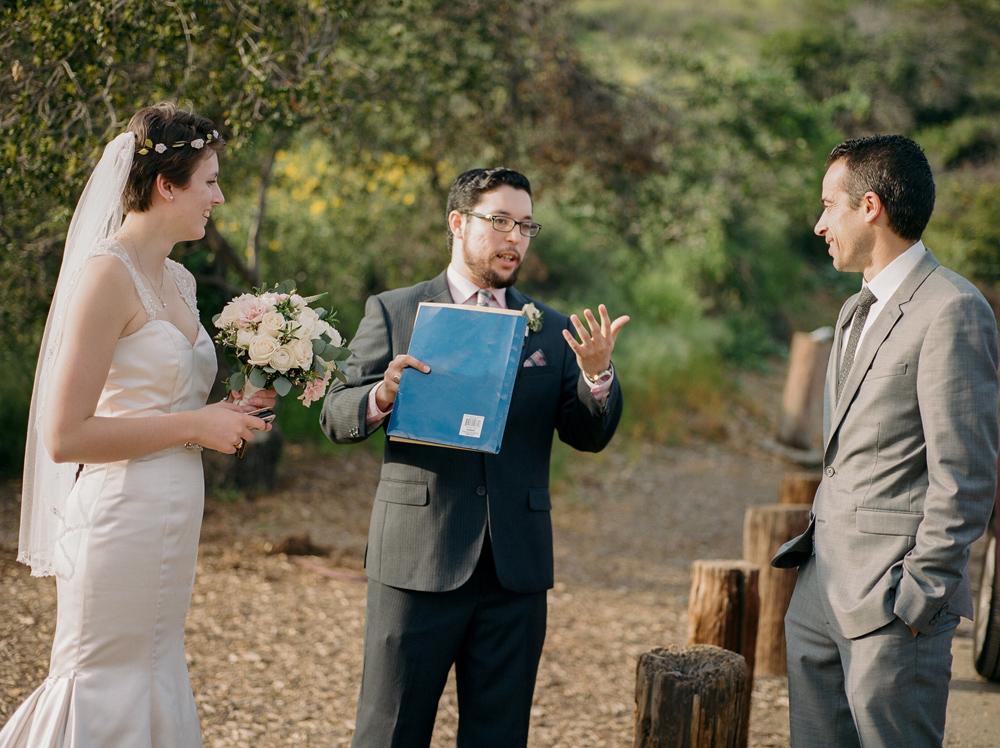 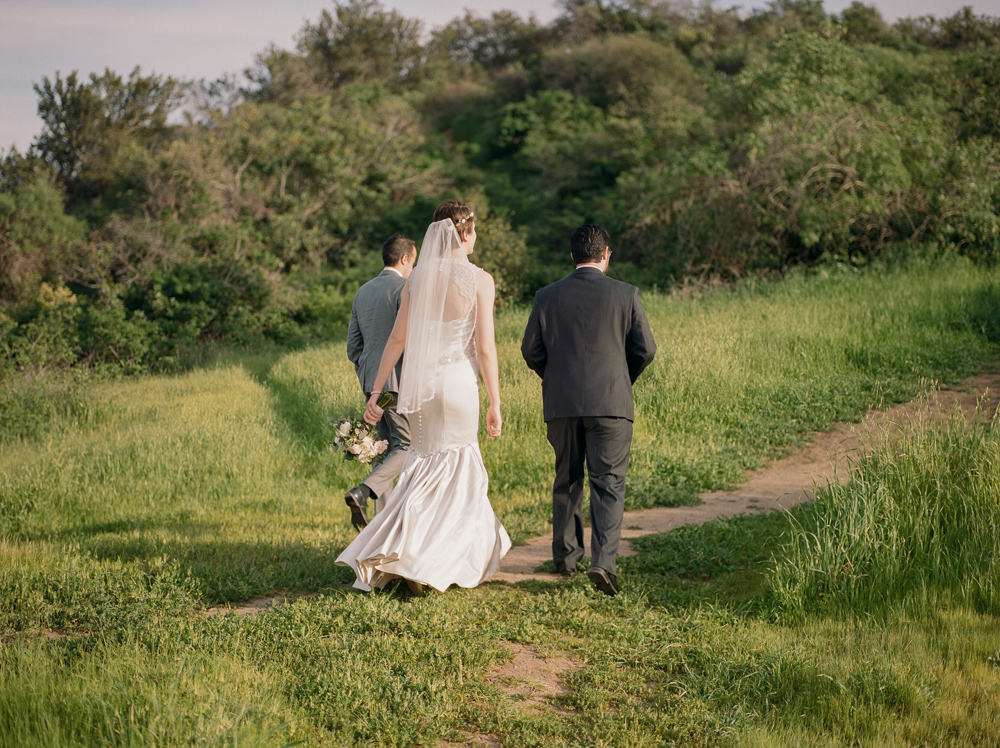 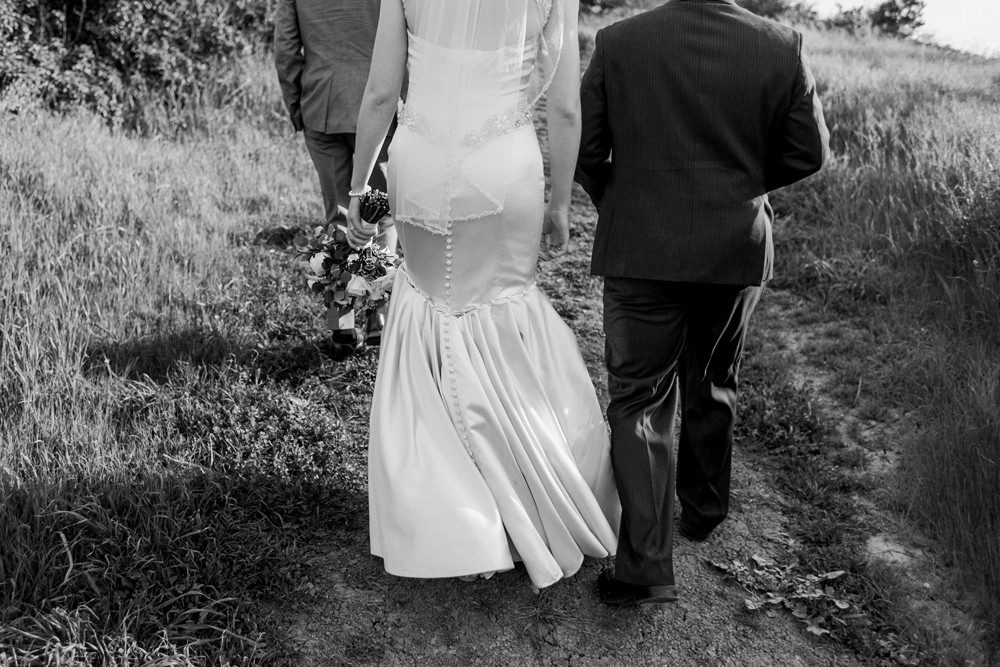 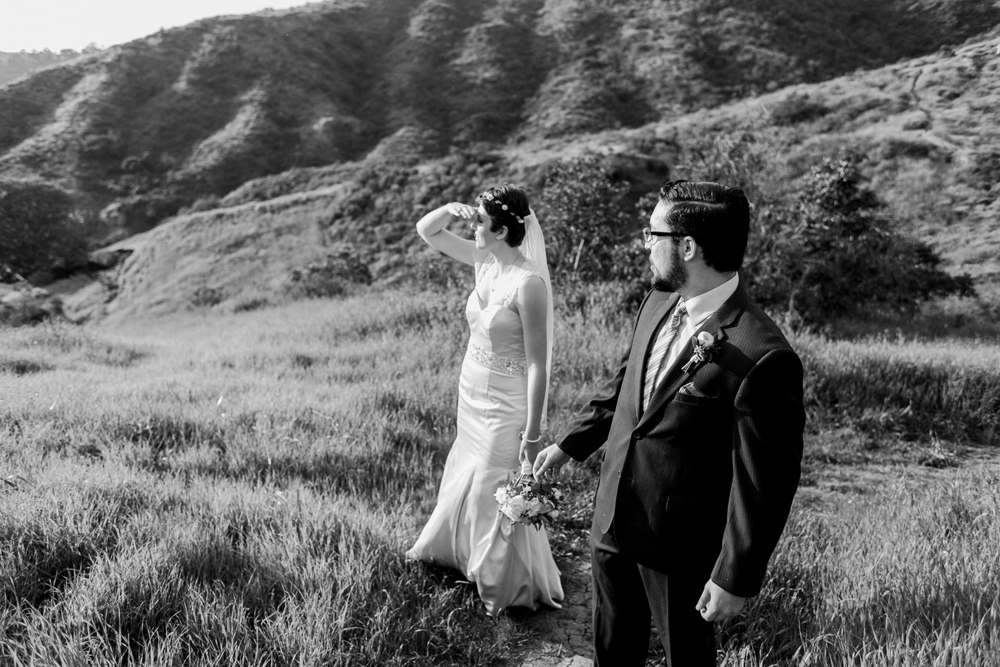 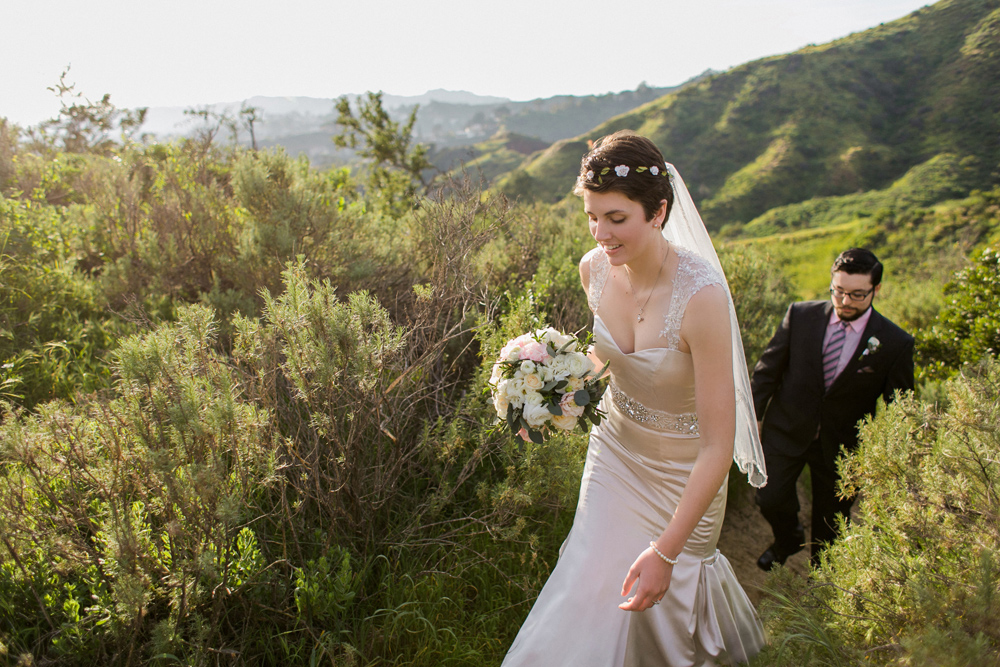 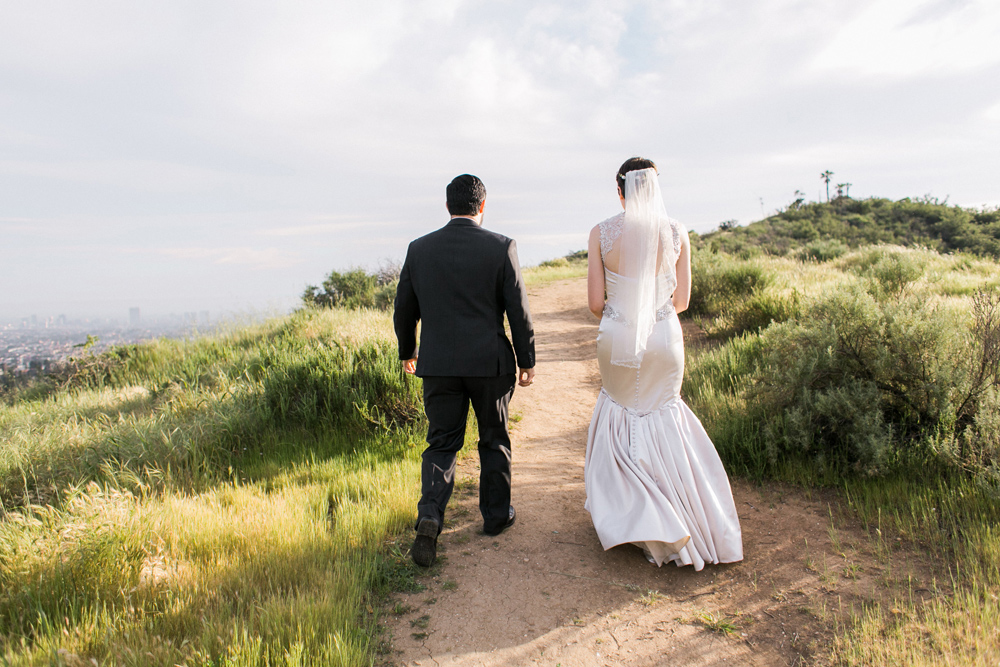 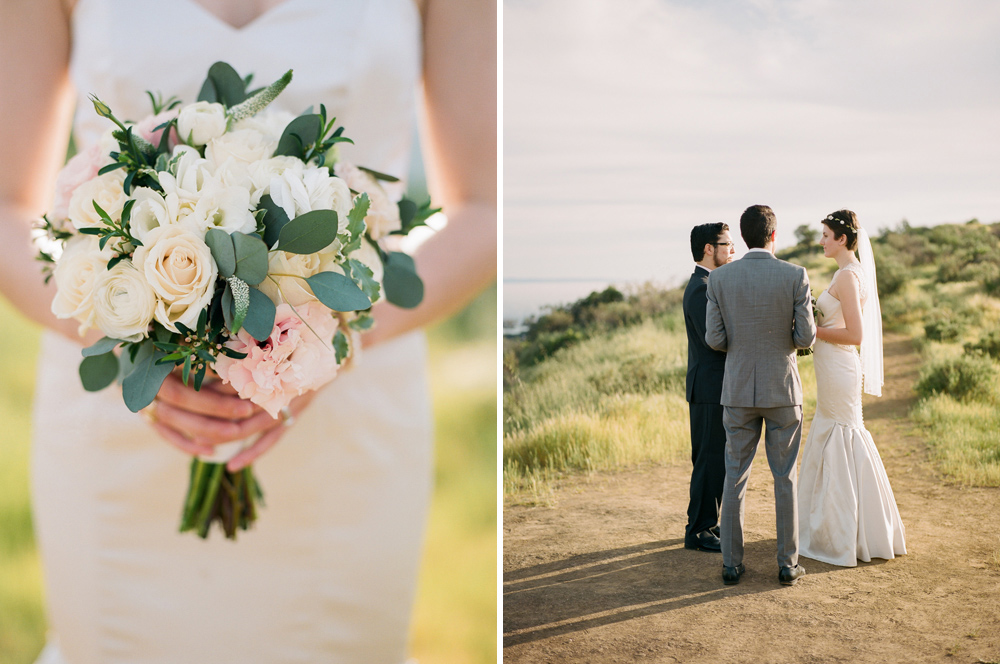 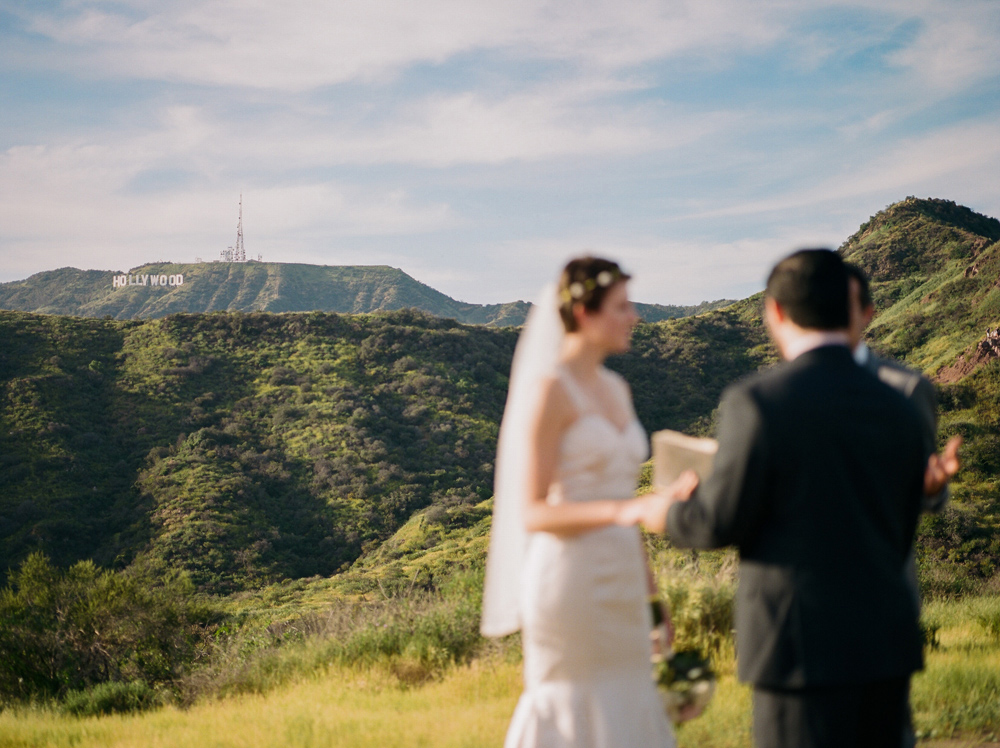 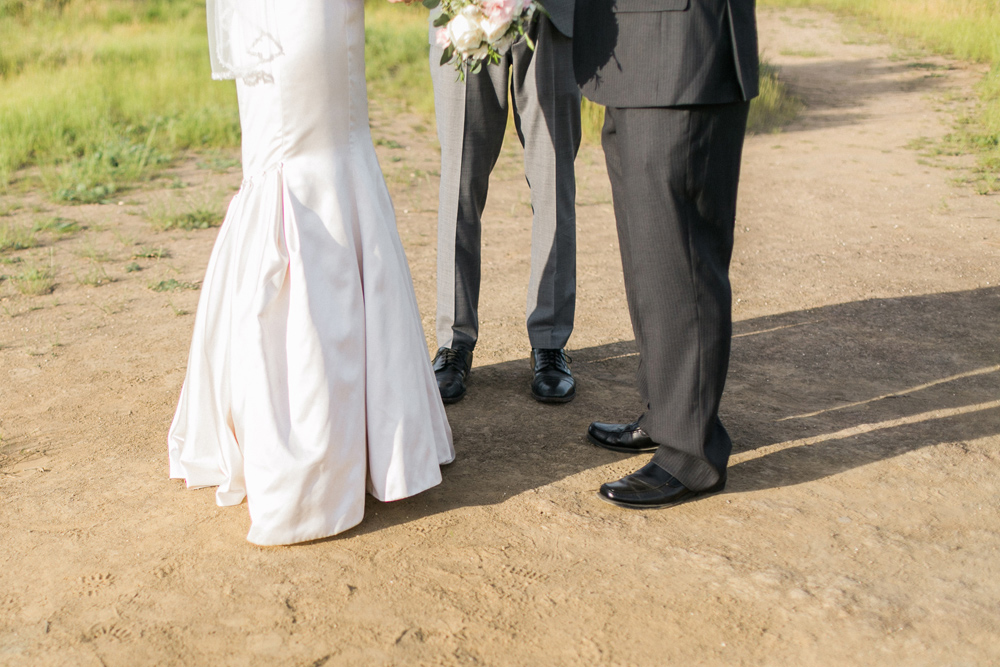 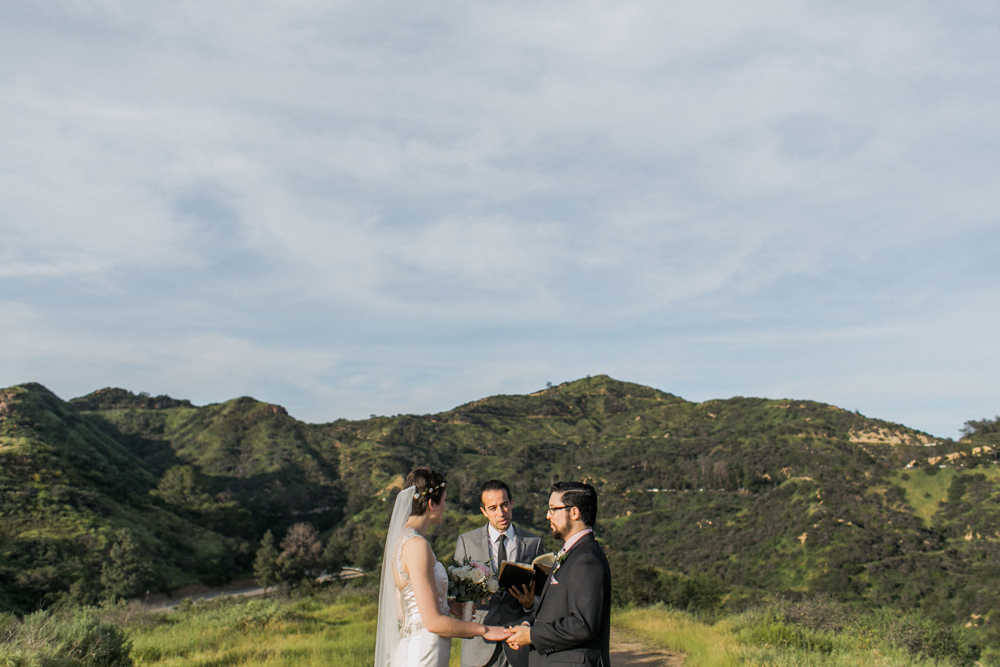 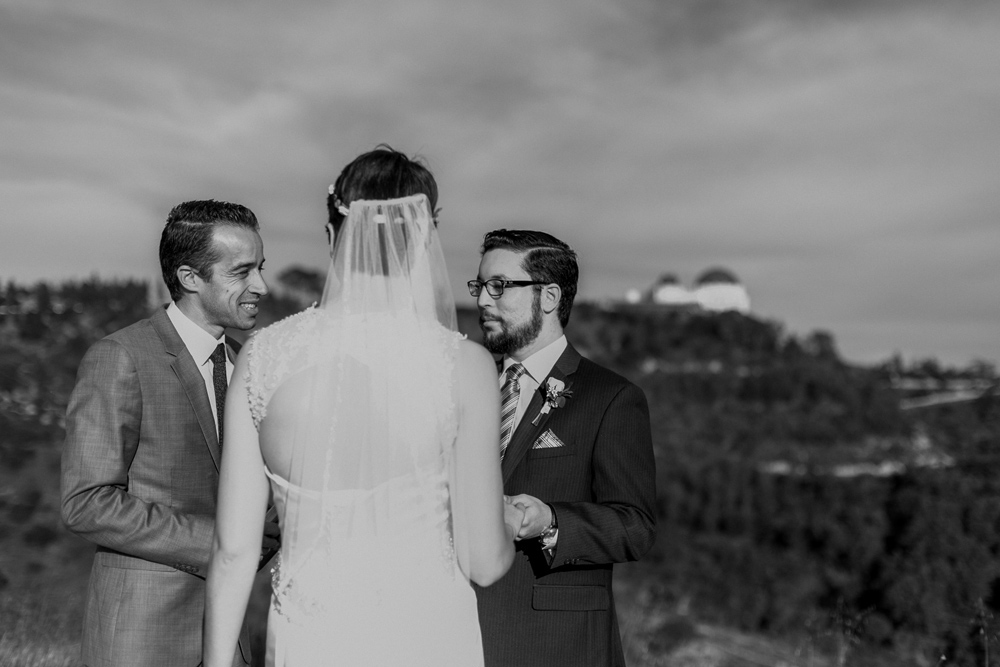 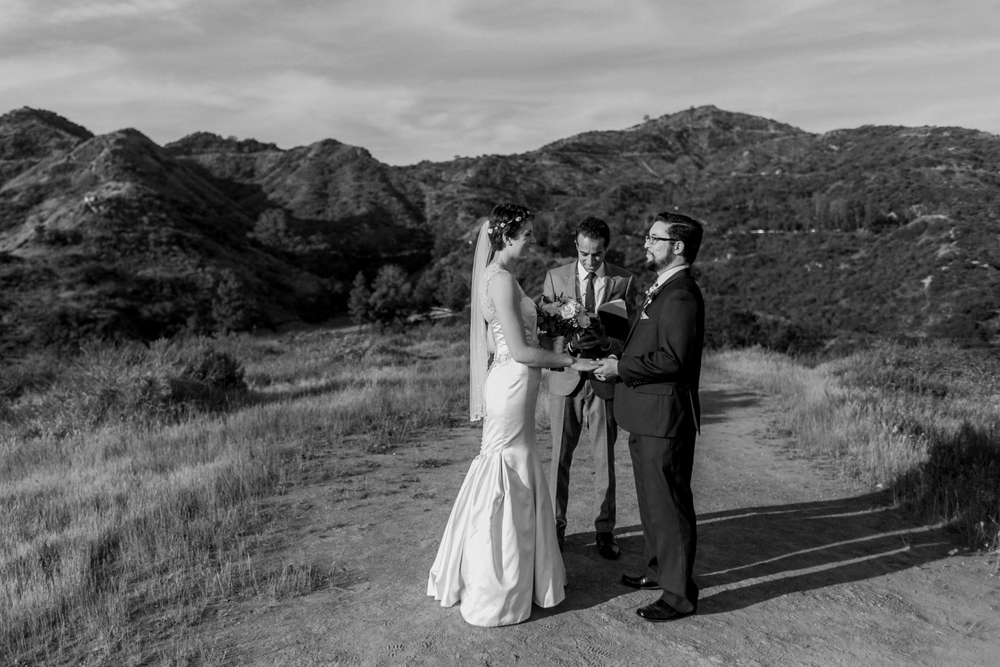 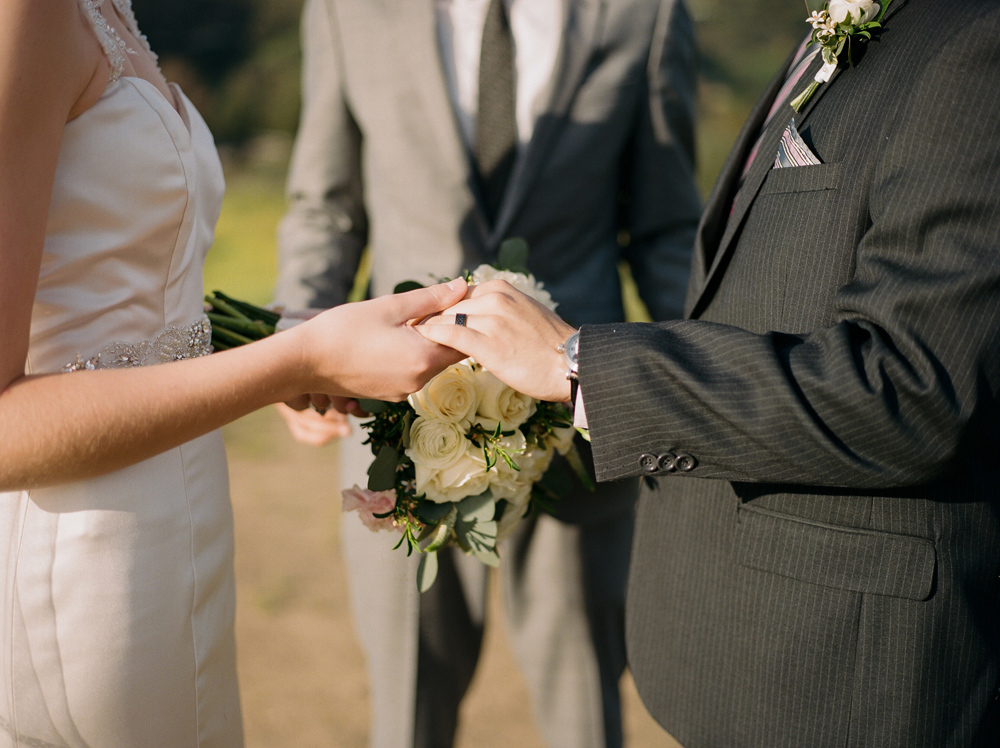 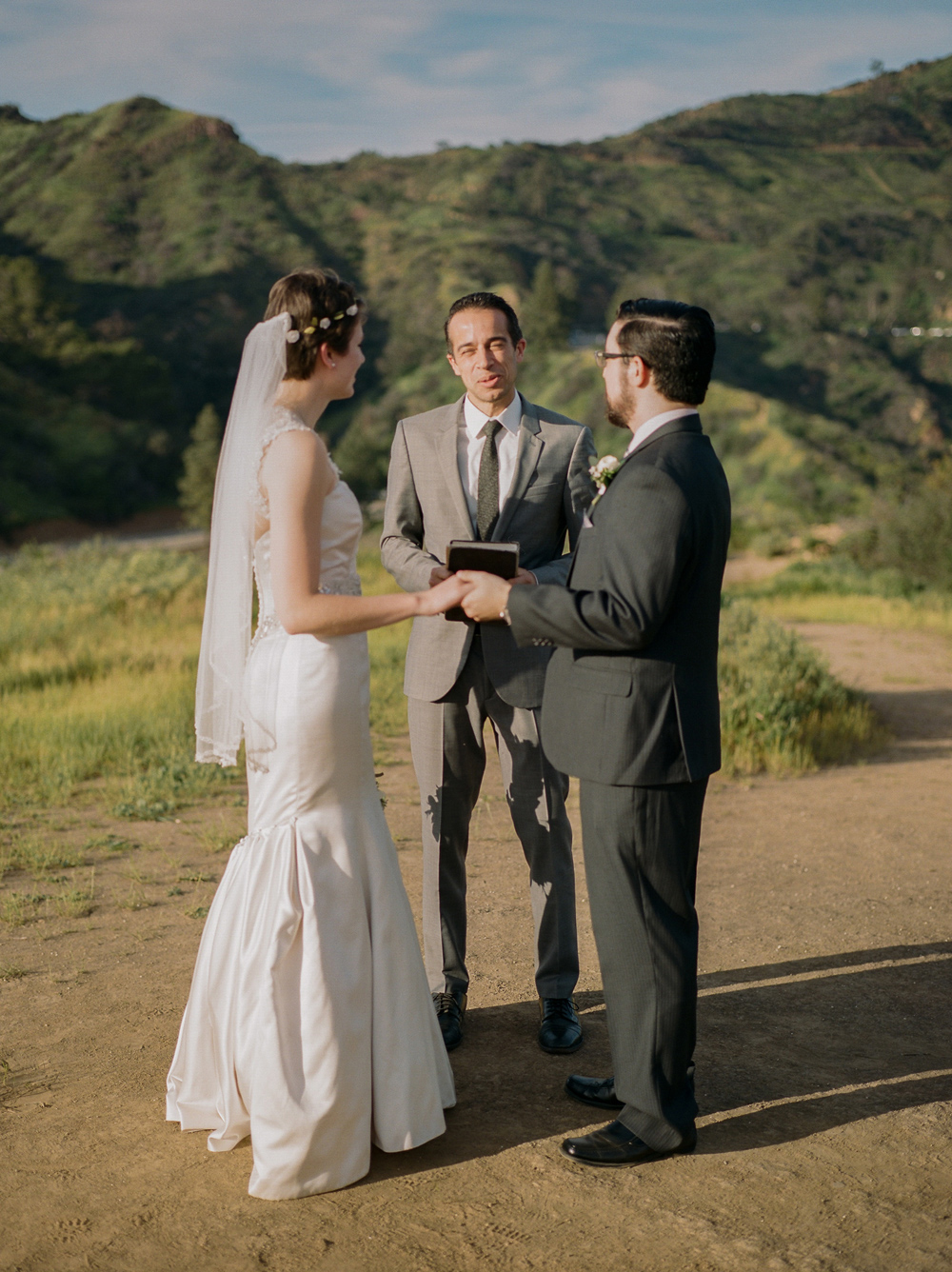 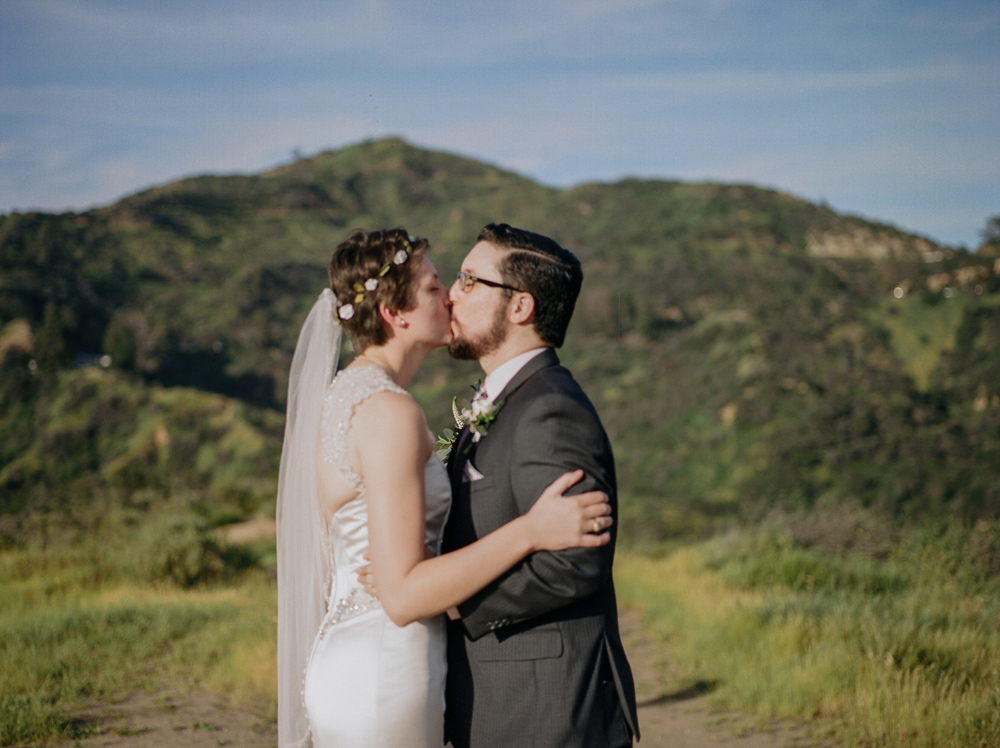 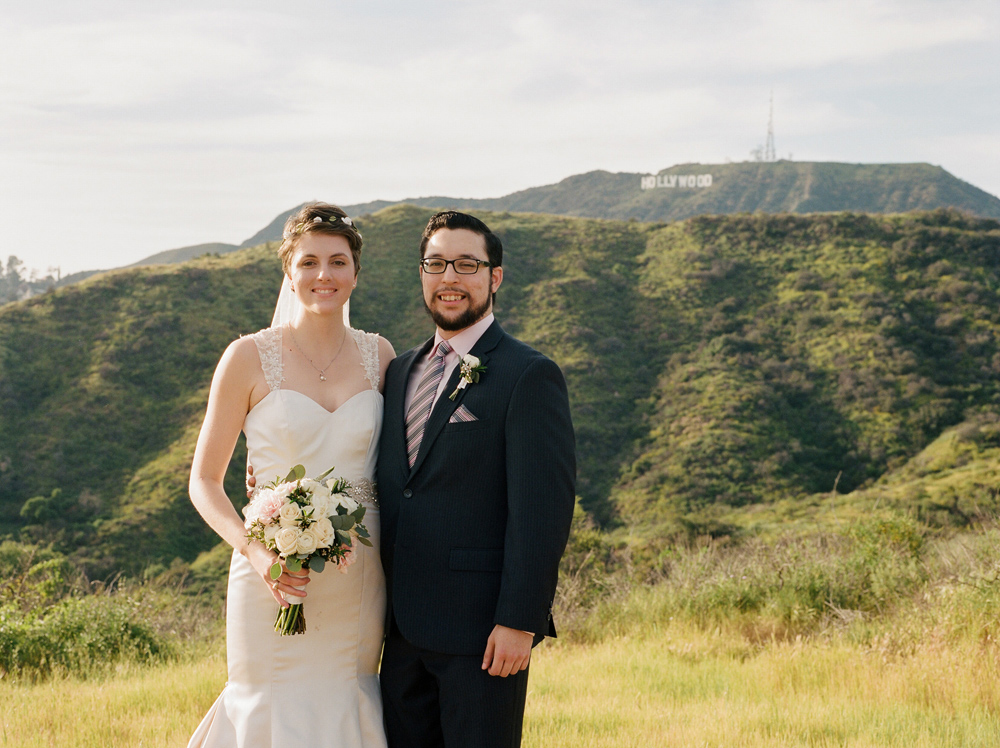 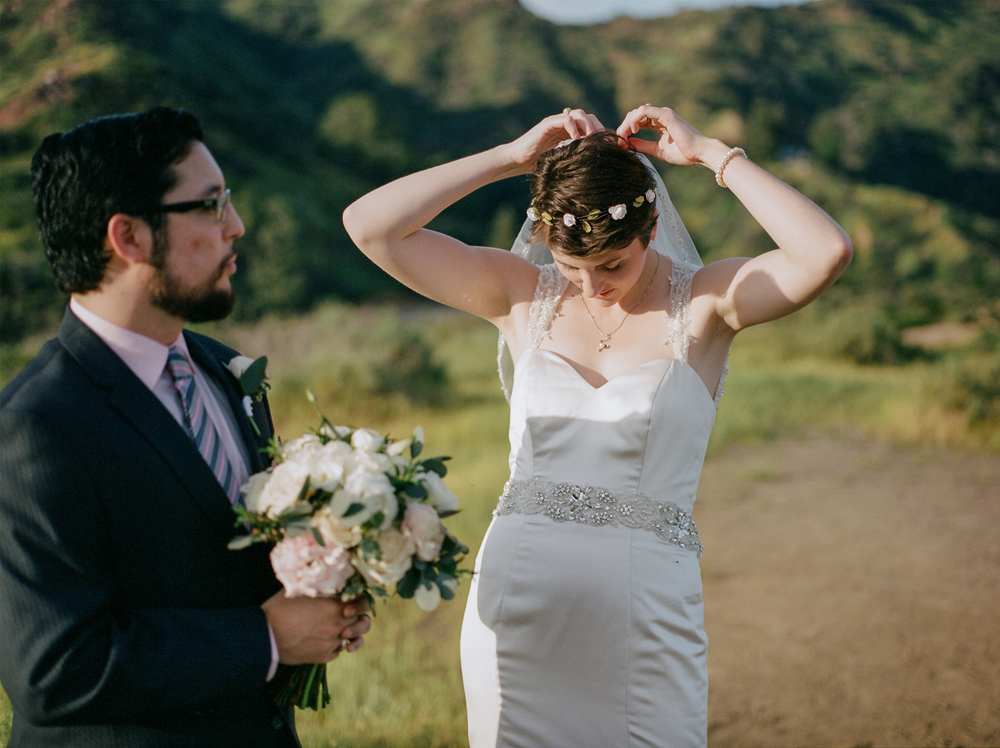 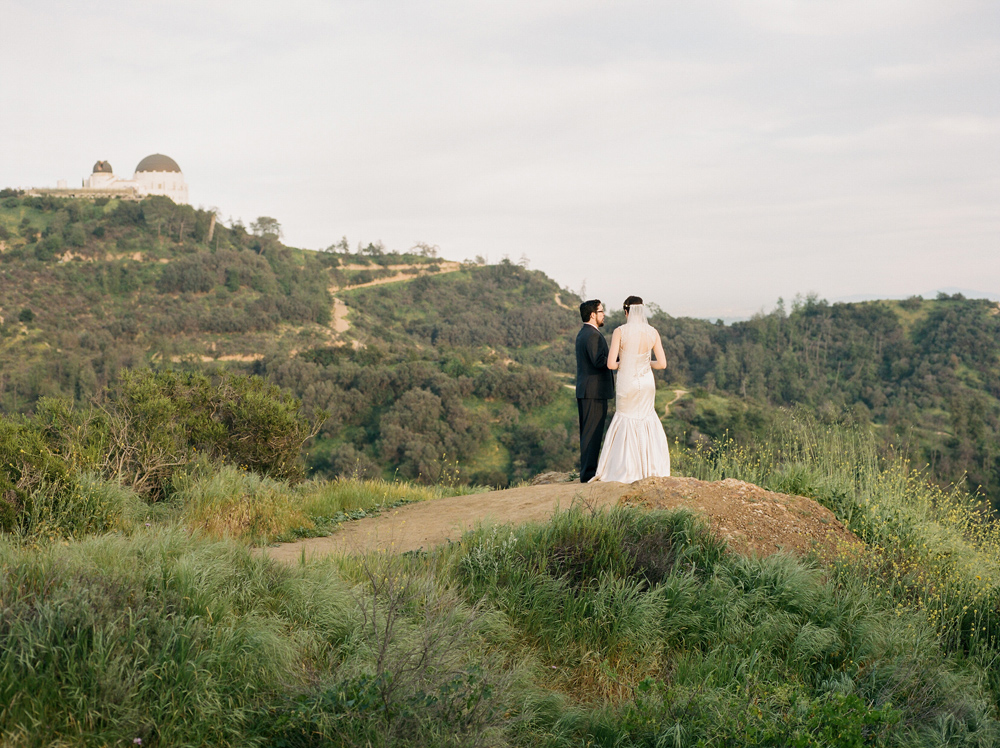 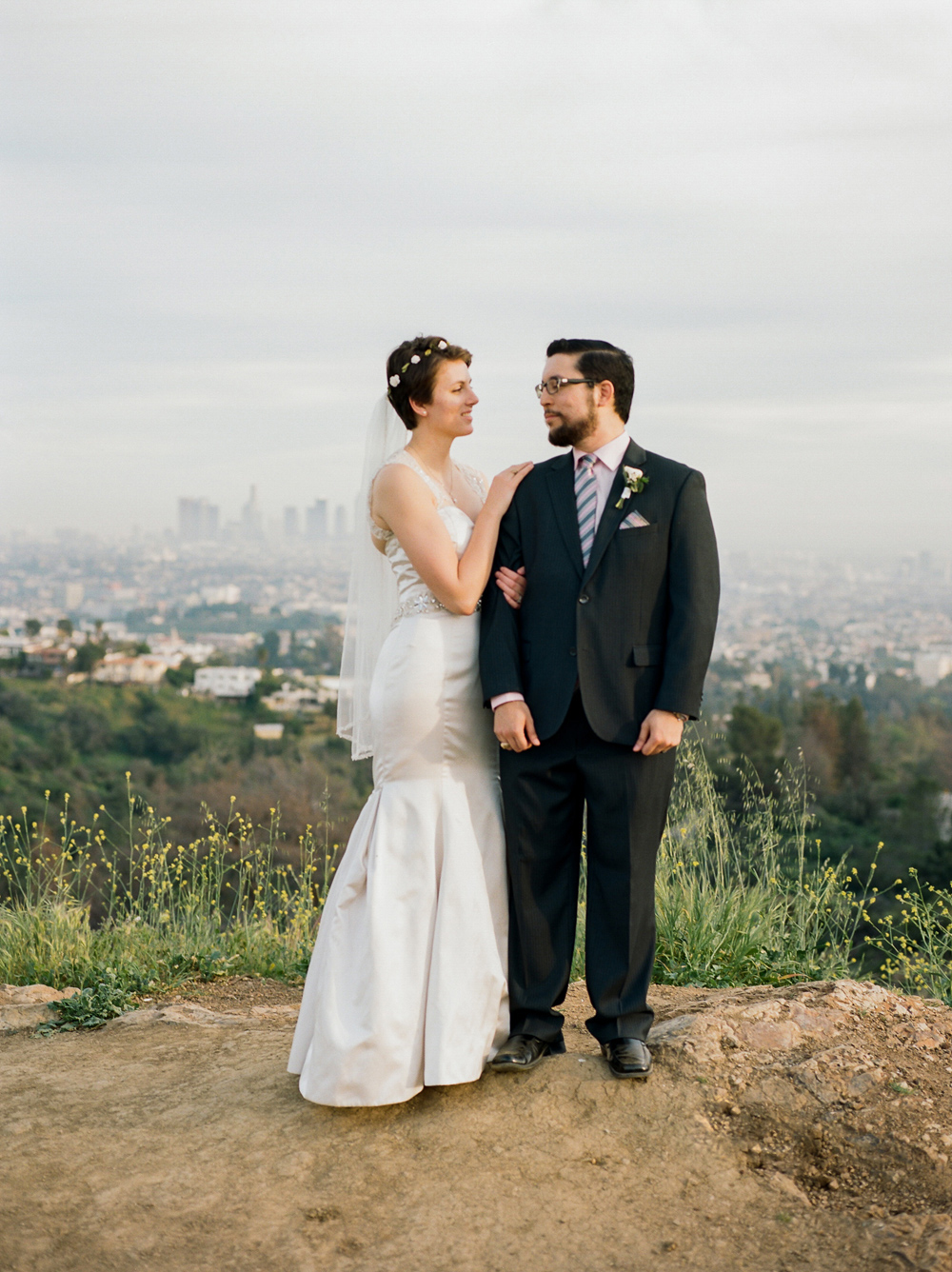 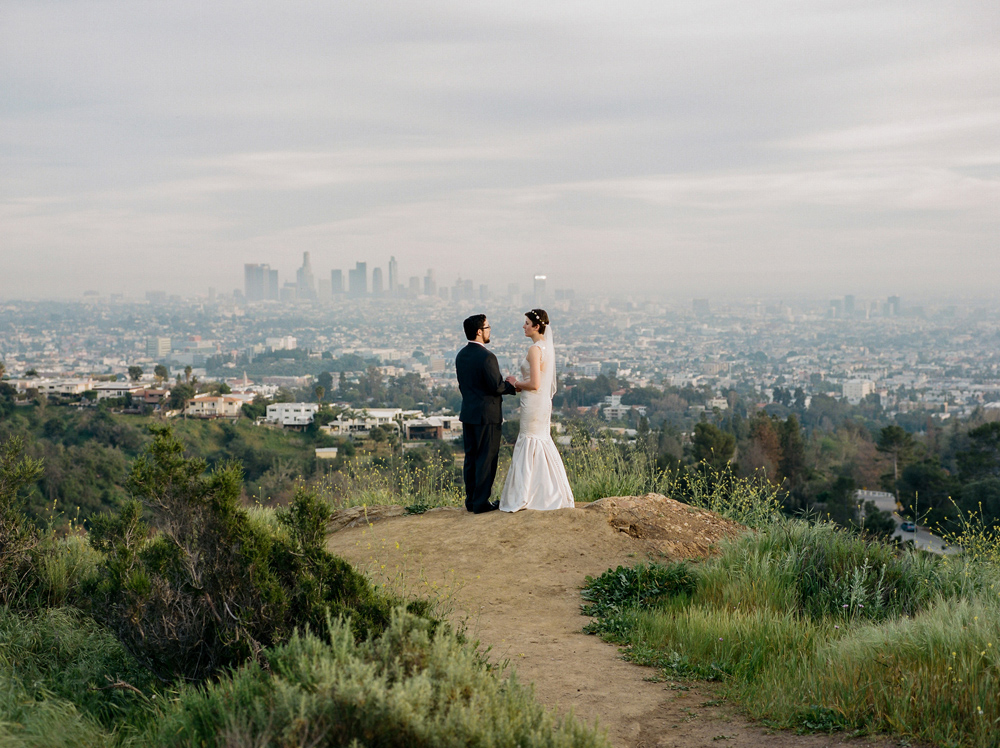 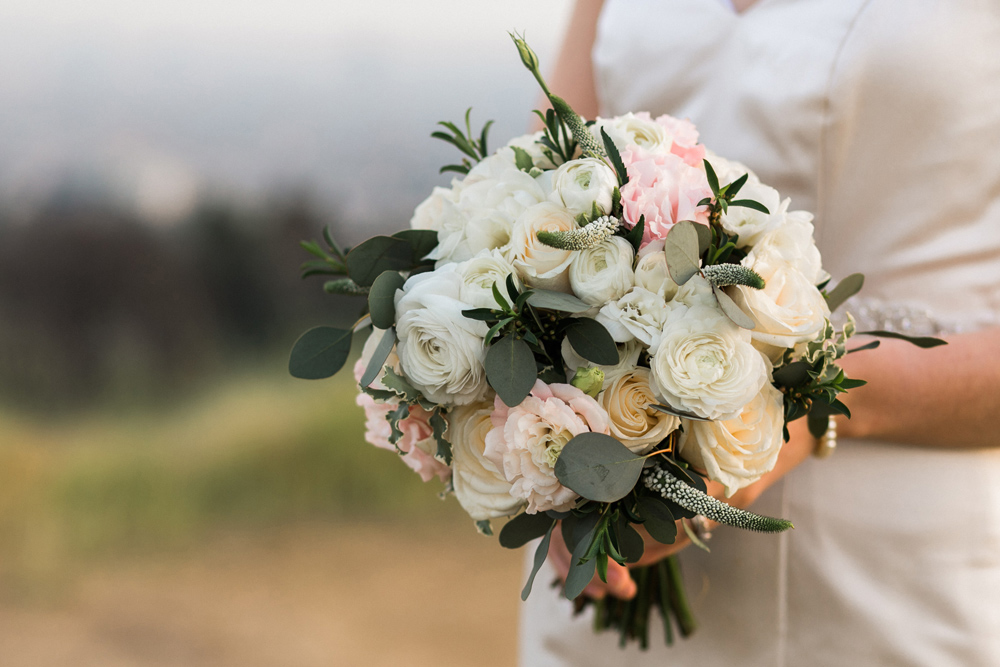 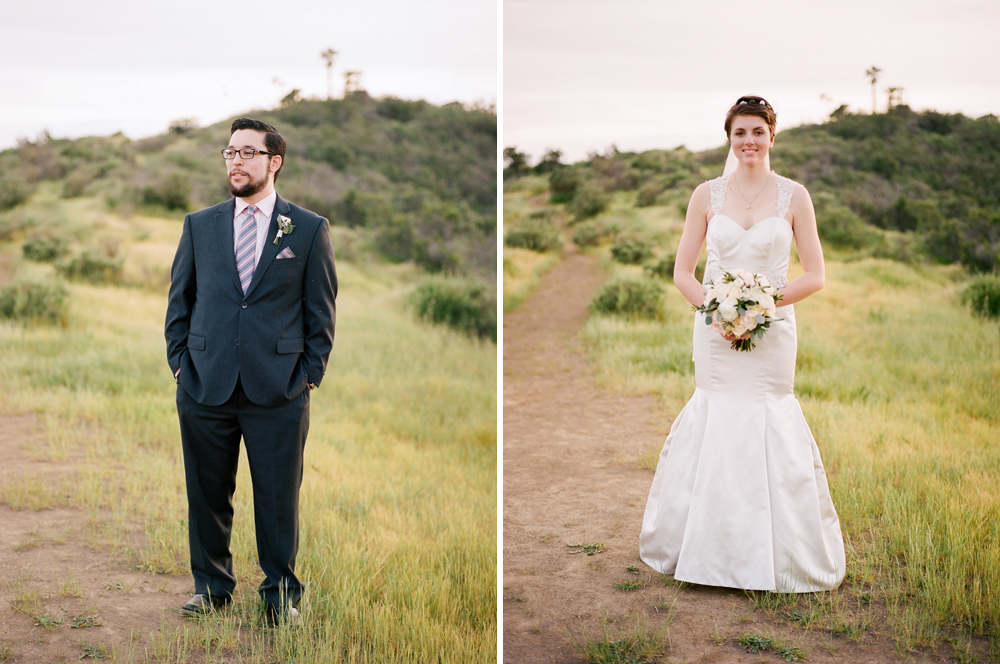 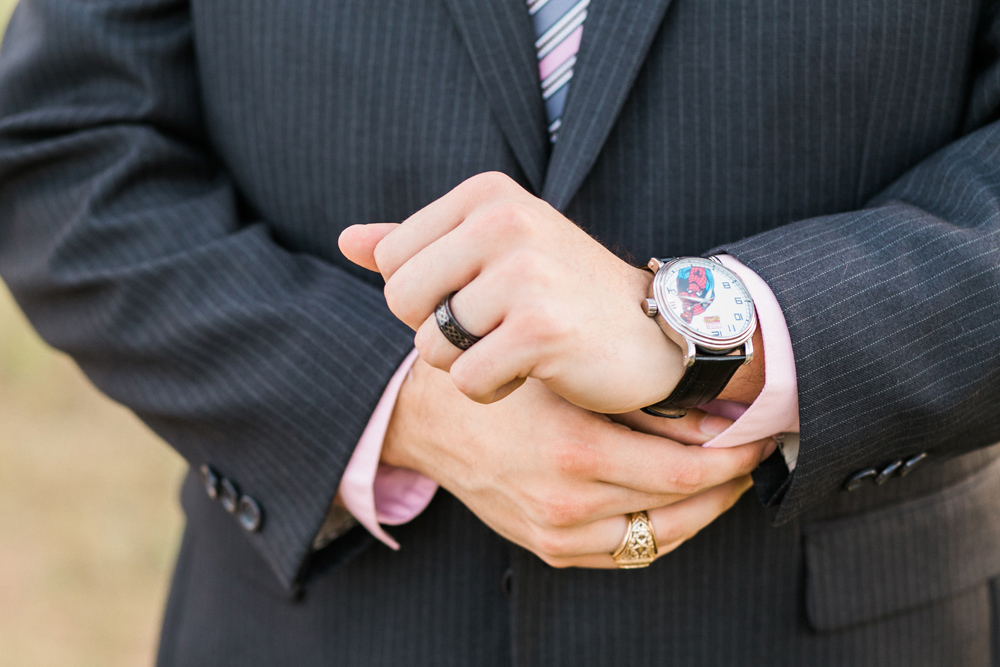 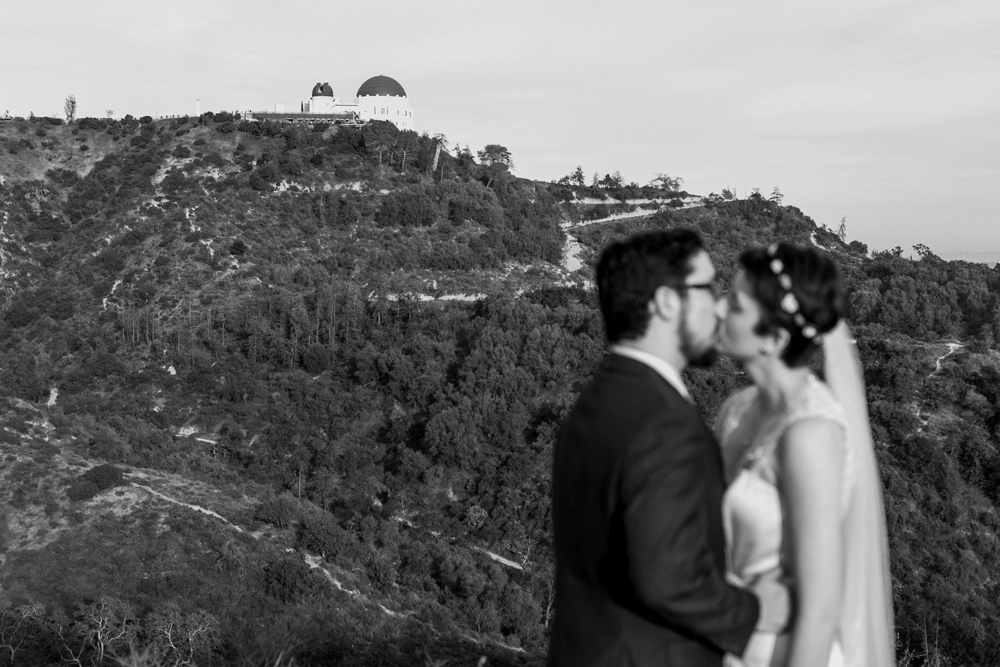 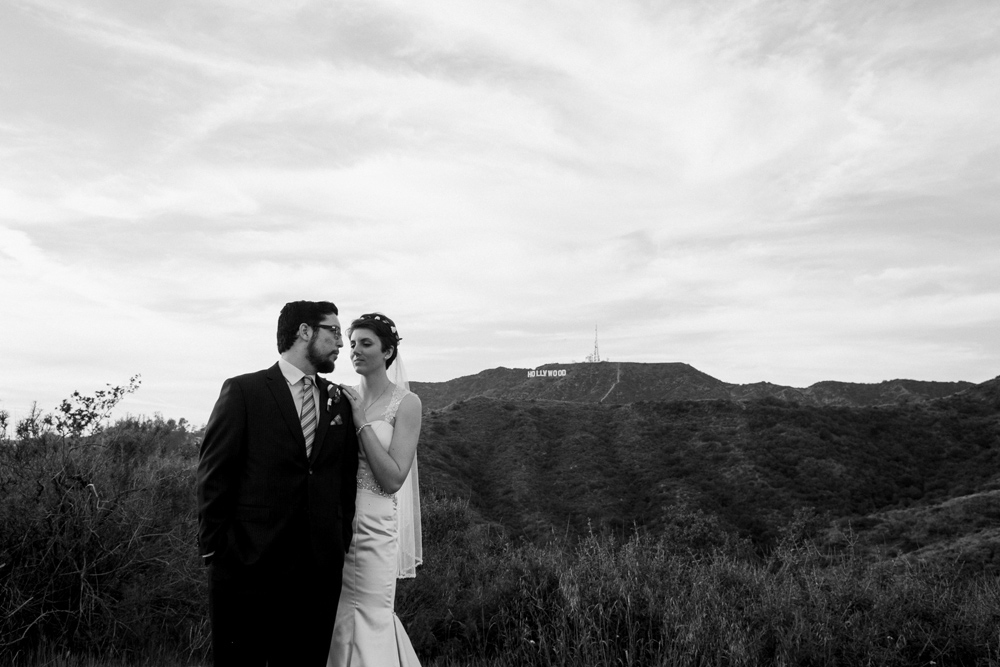 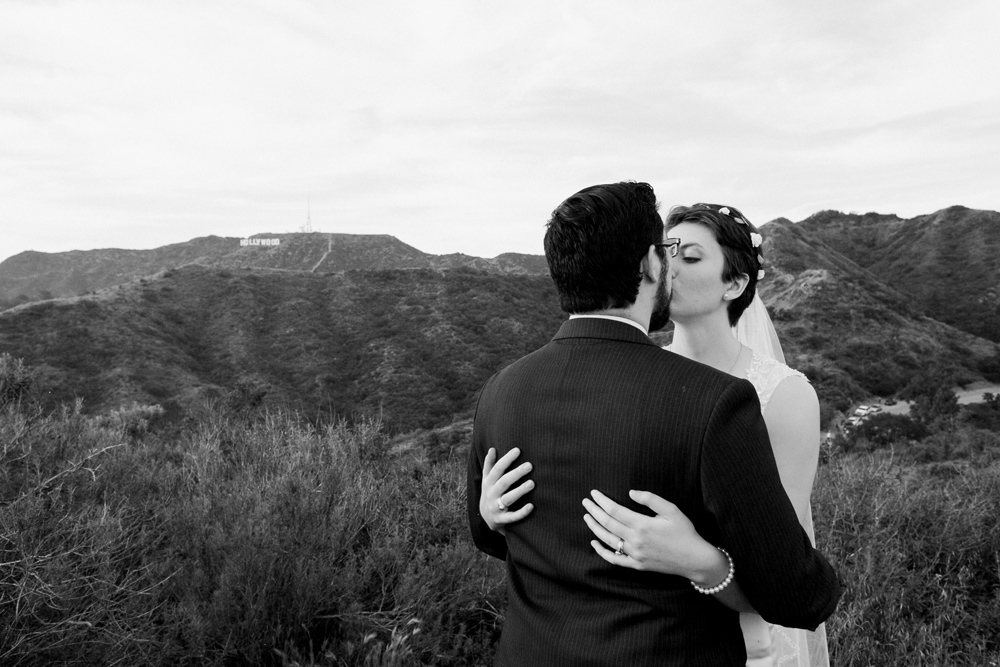 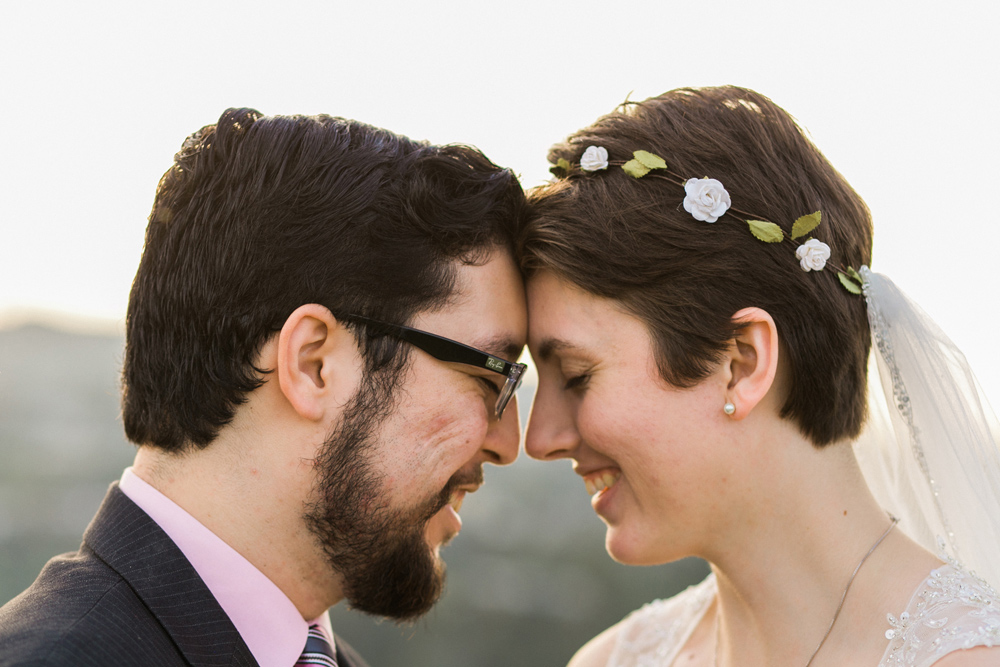 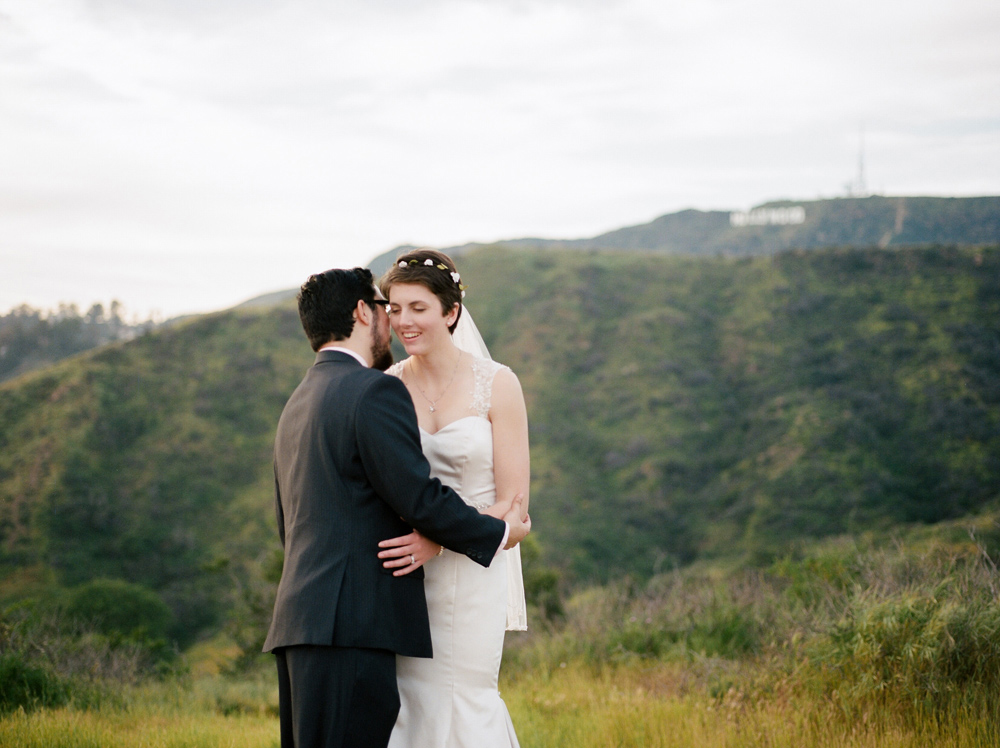 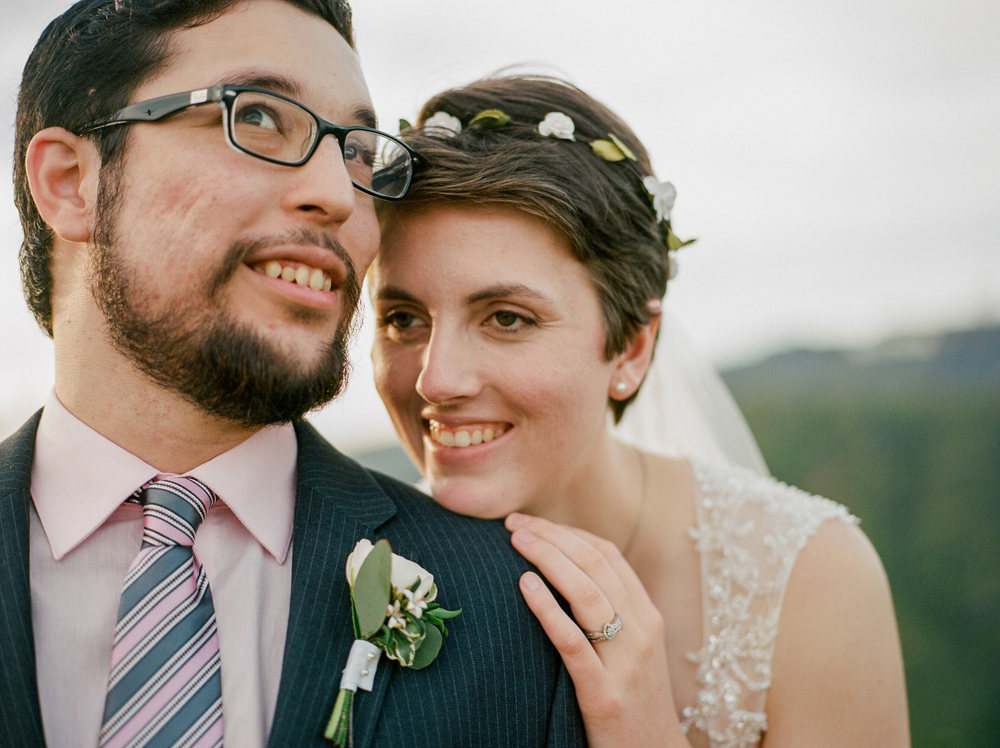 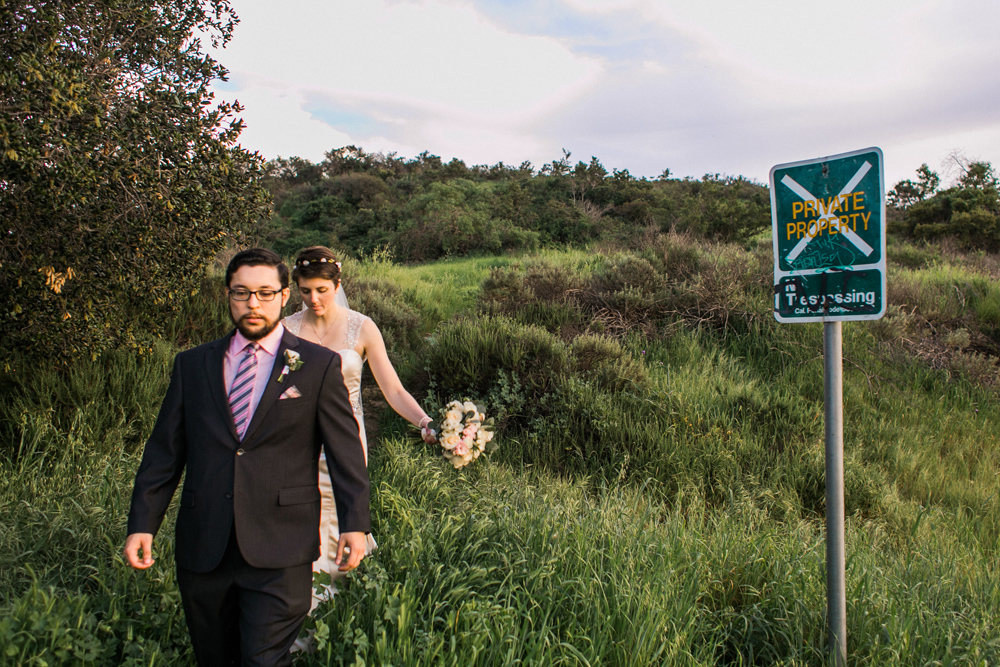 Many images in this blog post shot on film! Kodak Portra 400, with the Mamiya 645 AFD.