I am so lucky to be friends with the incredibly talented minds behind Killer Nostalgia, filmmakers who document weddings on super 8mm, 16mm and 35mm film. Since Killer Nostalgia shoots film exclusively, I wanted to to do the same for their portraits. I temporarily ditched the digital cameras in favor of my 35mm SLR, the Diana F+ and Holga TLR, some expired film several years old and some slide film for cross-processing. Eight rolls of film and eight hours of scanning later, I think we ended up with some really cool shots.
I can’t say enough good things about Dennis, Ivette, and Bill. They are all creative, cool, fun people making creative, cool, fun movies. Check them out and have them make an amazing movie for you! 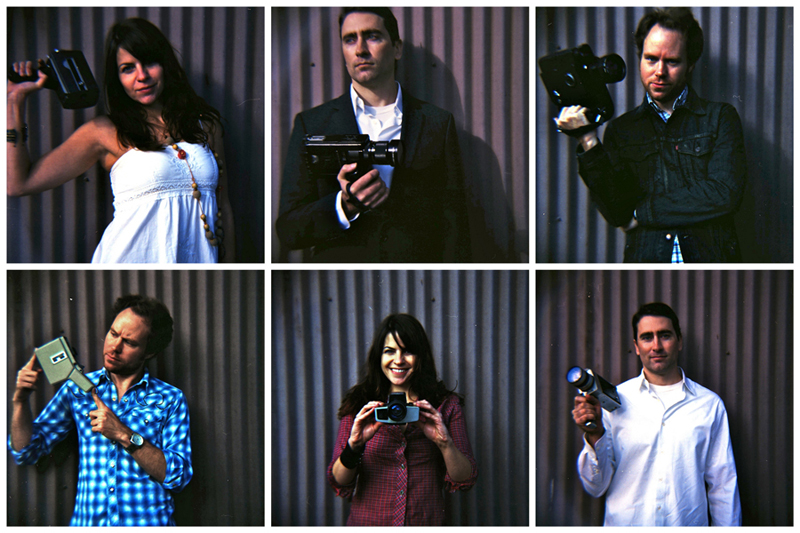 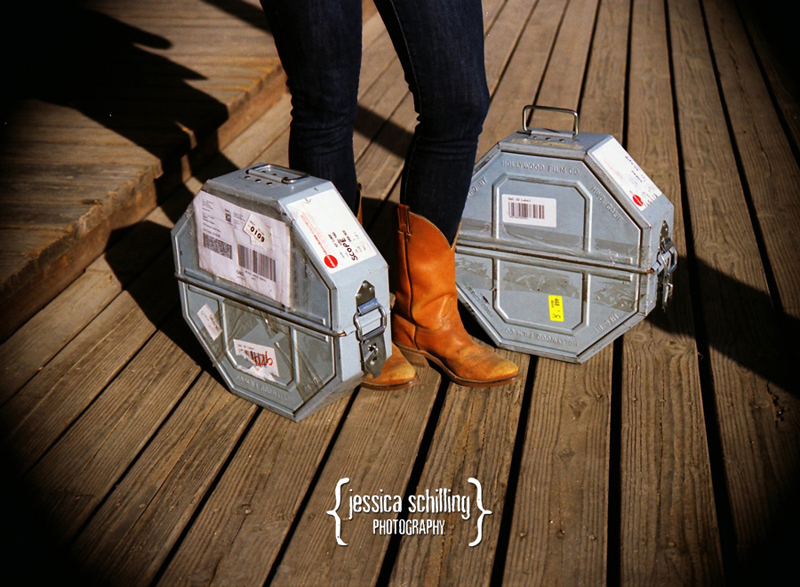 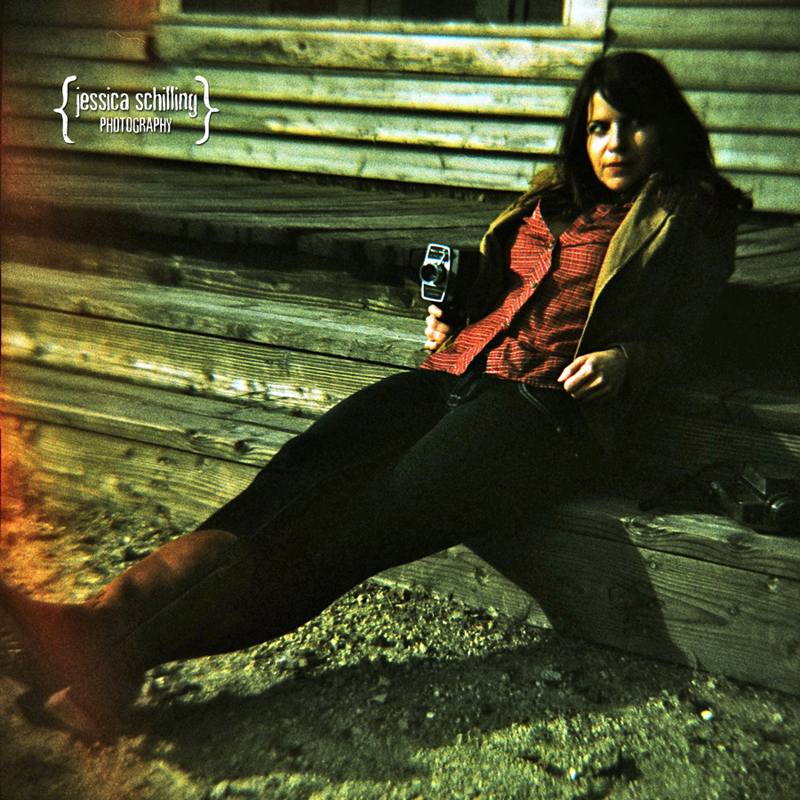 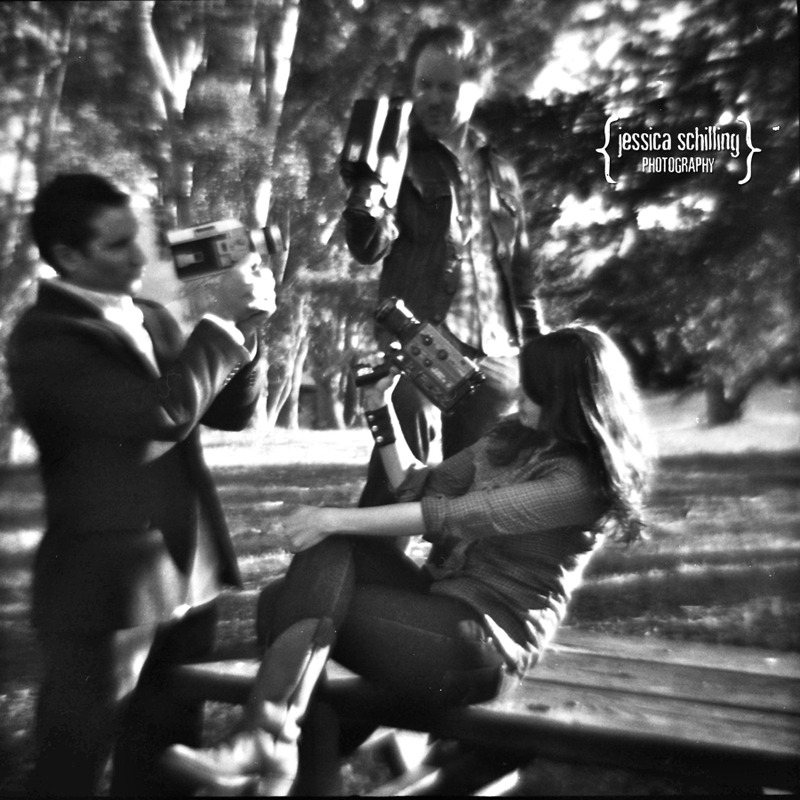 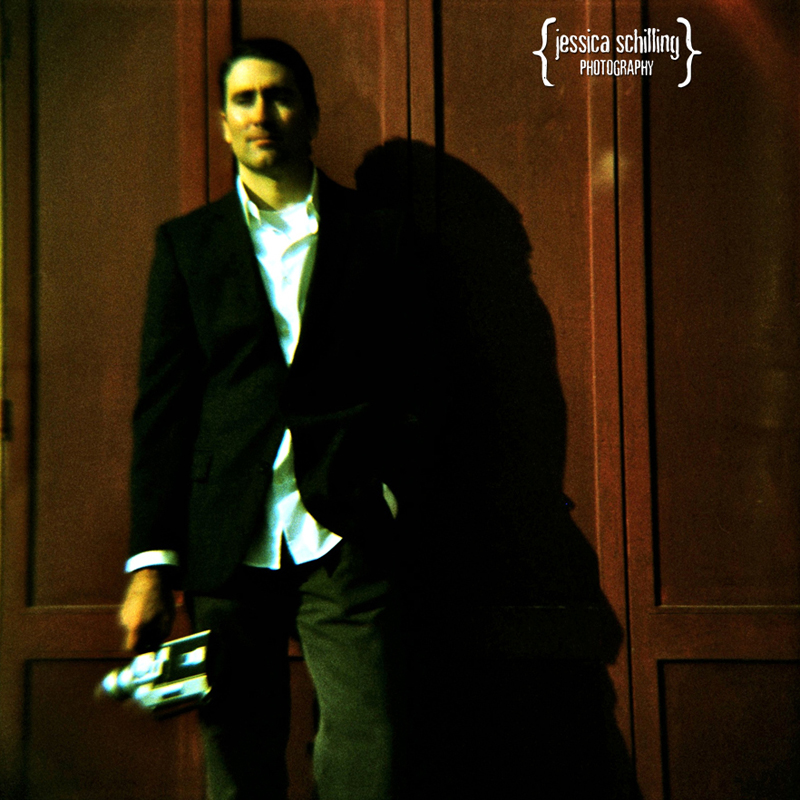 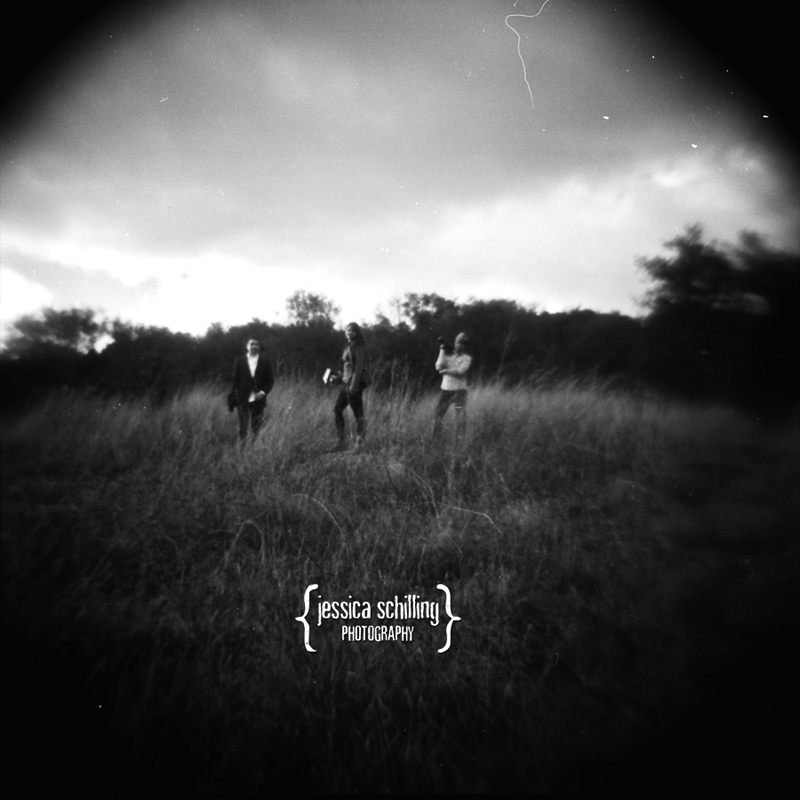